A Digital Society
The world is going digital. Many more people are getting online, using digital platforms, not just for entertainment, but also to access essential services. The digital society is being created, one URL at a time. Are we ready?
Reflect

On January 6th, WhatsApp pushed a pop-up message to users around the world. They were notified of changes to their privacy policy, which enabled them and businesses to send and store user data with other Facebook companies. What's more? It came with an ultimatum. Agree by February 8th, or you won't be able to use the app.

Maybe it was the tone of this message, or what it implied. But millions of users rose in furor over this policy, and began looking for alternatives to WhatsApp. Never was it imagined, that an app that largely ended SMS and monopolized instant messaging for years, would face such a backlash and exodus of users. It was a revolution to safeguard privacy.

As civilization progressed, so did our society and how it was governed. From clans, kingdoms and empires, to democracies and republics, we have come a long way. Each stage brought in new complexities, and society took time to adapt.

Right now, we are at a similar juncture. It's the digital age. A world where data is money and information is power. Where internet has pervaded every crevice of society and lifestyle. It is the dawn of a Digital Society. And it is bound to grow in reach.

COVID-19 threw the world into an unprecedented state of lockdown in a connected world. People were forced to work away from each other, through video conferencing. Digital platforms were used on a large scale by educational institutions. As a result, many people from all generations were forced to become acquainted with digital technology, just to operate normally. This is a major shift in the status quo. Companies are now prepared with remote working infrastructure. Countries are slowly gearing up to adopt cloud governance. But as citizens of this digital society, are we ready?

Let us take a step back and understand this transition from physical to digital.

Take our world even without the internet for example. Our society has known its share of scams and scandals. Fraudulent ads that promise jobs and education, scam calls that try to get you to give your bank details, beggar scams, fake product scams and even identity thefts. These all have existed even when internet wasn't around. Yes, with internet we got access to tools and opportunities we never imagined. But so did the bad guys.

Catching Up to Problems

Scams got harder to track as our digital society began to build itself. Cyber crimes, online bullying, impersonation, phishing and frauds started getting more organized. They now had a whole new way of finding new victims and targeting them. By the time governments had policies and infrastructure in place to deal with this new menace, thousands of people had fallen prey.

The internet gave us a kind of freedom. Everyone had a voice. We could speak our mind. We could be anyone on any platform. But this gave rise to another issue. Extracting money by blackmailing, using tools of honey trapping such as fake online profiles became common. The very medium that gave us a voice and identity, also gave rise to impersonation and identity theft.

"Our children are growing up on a digital playground,
and no one is on recess duty."

In a way, our digital world was a reflection of our physical world. If a conman can scam you in a market, they can scam you on an e-commerce site as well. If a woman is not respected on the street, she wouldn't be respected on the internet. Cyber-bullies and trolls have existed in our midst for ages. Now, they just had a voice.

Commerce has been replaced by eCommerce. At a glance, the idea sounds akin to a Genie in a lamp. With just the click of a button, you can get anything delivered. Food? Ride? Your new dinner set? They got it covered. But eCommerce had their own evils. Greed posed a challenge to Net Neutrality. Big players bent the rules to their benefits. Was the internet even free anymore? A fierce market led to predatory pricing, shutting down small, local businesses. Monopoly isn't good for any society, let alone a digital society.

Social media was a game changer. Local cafes and tea stalls were replaced by digital platforms. The advent of smartphones and apps changed the way we worked, played, lived. They say there are no free lunches in this world. If we weren't paying with our money, we were paying with our data. In the initial days, most of us would never imagine how valuable this currency was. "They know what I do online. So what? I've got nothing to hide!".

As the users remained aloof of the practices that these companies used, user profiling started becoming more and more elegant and precise. Social media companies now know much more about you than you will ever do. They know exactly the time and mental space in which you will buy something. Targeted ads, not just marketed specific ads based on what you liked, but also manipulated what you liked. Freedom on the internet was rendered nothing more than an illusion.

The thing with "Terms and Conditions" is, not every privacy policy is as strongly scrutinized as the WhatsApp one was. We are all guilty of just agreeing to these terms and conditions and moving forward without reading them. This leads to us giving uninformed approval for collection and use of our data.

When the Cambridge Analytica scandal came into light, people were shocked by just the scale at which user profiling and data could be used. It had the power to sway not just an individual, but entire countries!

On top of this, internet gave rise to many unforeseen adversities. Fake news, fear mongering and misinformation started growing on many platforms. Deepfake technology emerged in the past decade, and is being honed continuously. Now, you can put any face on anyone, and make them say anything. The real problem here doesn't lie in believing deepfake videos, but rather not believing the genuine ones, because you won't know the difference.

Again, our digital society wasn't equipped to handle these issues. The need to monitor these problems led to censorship on the internet. The classic Privacy vs Security struggle carried forward into the new digital society.

All of this gives a very grim view of this the Digital Age. But what if I told you that this is normal? Every time a technology was invented, society had to realign itself. We always played catch-up to the chaotic elements that technologies brought. You see, problems arising from a brand new technology have always been an afterthought. But eventually, we have caught up. Albeit at a cost.

By 2022, 500 million people in India would come online for the first time ever. This "Next Half Billion" population would be living more of their lives online, than ever before. They will be on digital platforms not just to communicate and keep themselves entertained, but also to access essential services like healthcare, education, employment, training, shopping and government benefits. Our digital society is bound to grow.

There is no denying that our digital society is essential for our growth as a civilization. It is an invaluable tool in addressing the development needs of countries. It makes processes faster, better and cheaper. It has played an immense role in making services accessible to all. But, in order to create a thriving digital society, we need to enable every citizen to feel safe and empowered whenever they are online.

To reach that stage, we must address the visible and invisible risks we are facing. People need to value their privacy and data, and rally for it. Governments should have policies in place to protect netizens from financial frauds, misinformation and other cybercrimes. We need proper framework to include vulnerable groups such as the elderly population. Only then can we build a sustainable digital society.

We need to include digital health into our framework of welfare, as it directly impacts our physical, emotional and mental health. We need to teach best digital practices, not just in schools, but also to the senior population. We need strong tools to control misinformation and identify fakes.

The groundwork has already started. The response to WhatsApp's privacy policy showed that people haves started valuing their online presence. Countries are working hard to develop tech policies and curtail cybercrime. Europe had such a stringent tech policy against data sharing that WhatsApp didn't apply their latest privacy changes in the continent. Data security is valued much more than we ever did. But there's a lot more to be done.

We at Studio Carbon are taking our first steps towards facilitating digital safety. There are many visionaries and innovators who are working hard to build a safe digital world. Our project with Omidyar Network India, the Digital Society Challenge was aimed at finding and bringing together the best of these digital innovators. With the right platform and impetus, these ideas will surely help us create a safer online world.

It's been long since we played catch-up. Let's work together to build a safe and prosperous Digital Society.

Have thoughts?
connect with us 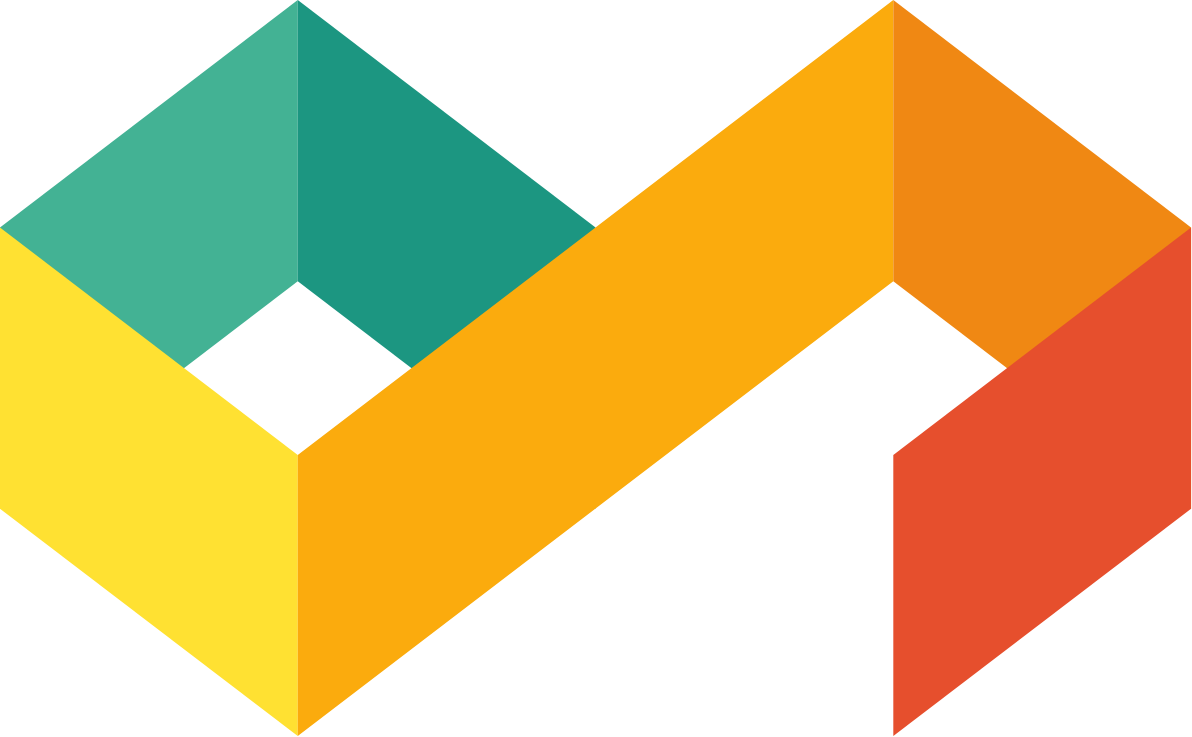